It may have only been released last month but I’ve already listened to The Albatross more than a lot of the albums on this list, and for good reason. With their debut album Foxing penned a work of art that could well down as one of the most important releases in the emo genre for years to come. It’s a genre that never really disappeared, meaning the term ‘revival’ fits very loosely, but with releases like The Albatross all that matters is that they’re being released and meaning something to someone somewhere. The Albatross is a record fully capable of meaning something, as it does to me. Foxing’s debut is comforting in a way that few records are, in that it communicates emotions and feelings incredibly well, meaning it can impact a listener as opposed to just entertaining them. It has the capacity to move an audience, as poignantly penned and sublimely crafted songs stir up emotion after emotion. There’s something about it that I find mesmerizing on every playthrough, and it still blows me away on a daily basis a month after its release. There’s passion behind each song, even the instrumental fillers, and the band take every opportunity to evoke something, whether it’s through the La Dispute-esque screams of ‘Bit By A Dead Bee Pt.1’ or the gorgeous vocals and beautiful melodies of stunning opener ‘Bloodhound’. The record has it’s fair share of harrowing and more mellowing moments, with the culmination of tracks like ‘Den Mother’ being exhilarating, with the final minute of closer  ‘Quietus’ drifting slowly back down to land. Above all else, everything on the album works, and it  comes together magnificently to make for an unforgettable listen. Fifth track ‘Rory’ is one of the loneliest and most powerful songs I’ve heard in 2013, as well as one of the best. There’s something about Connor Murphy’s cry of ‘So why don’t you love me back?’ that gives me goosebumps like very few songs have. The same could be said about almost all of the ten tracks Foxing offer, but ‘Rory’ is special, and it’s a sentiment I’ve seen echoed numerous times over the last month.

The Albatross is an experience, and one which is as refreshing as it is claustrophobic. It’s a very genuine and vulnerable record that I’ll listen to for years to come, regardless of my mood. It’s what I feel real music should sound like, more than just music, and Foxing nail it. Thanks to the band and their label Count Your Lucky Stars it’s been one of my most read reviews this year and I can only hope people take from it a similar amount as I did, because it deserves nothing less. 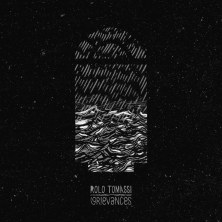 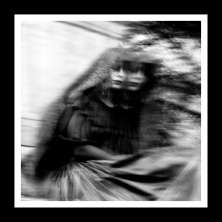 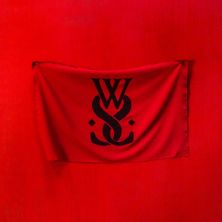 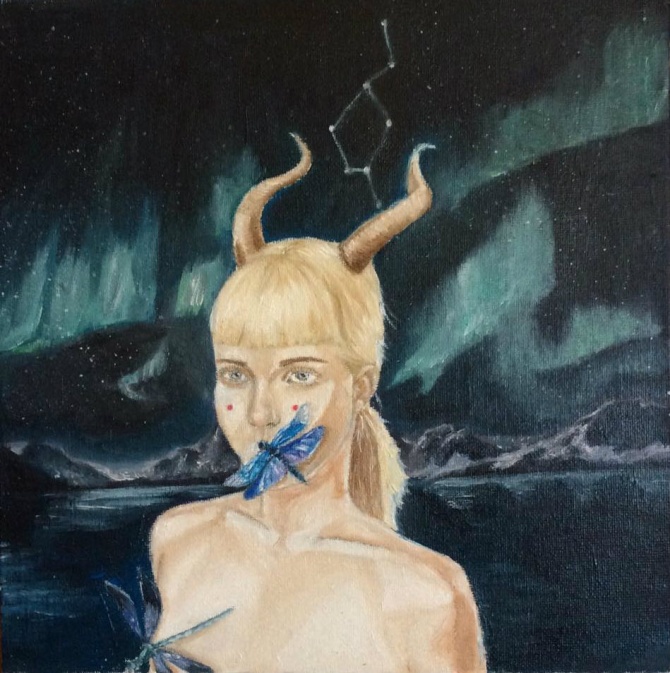 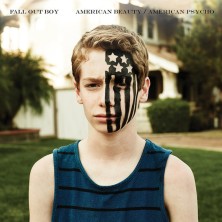 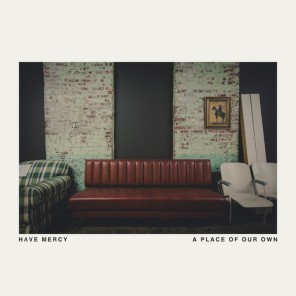 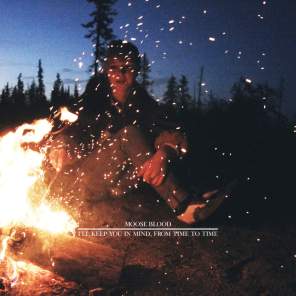 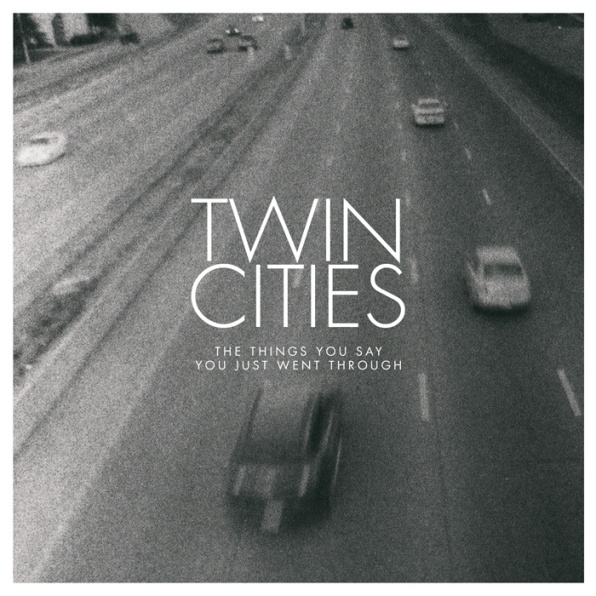 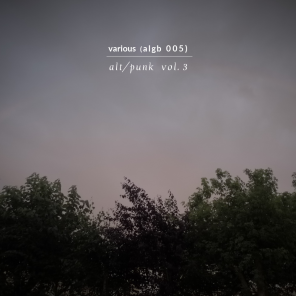 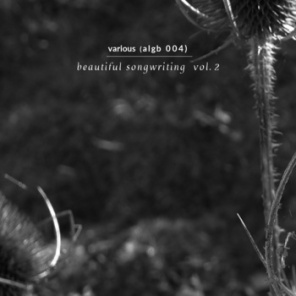 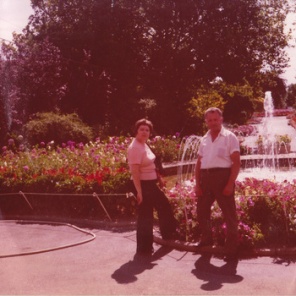 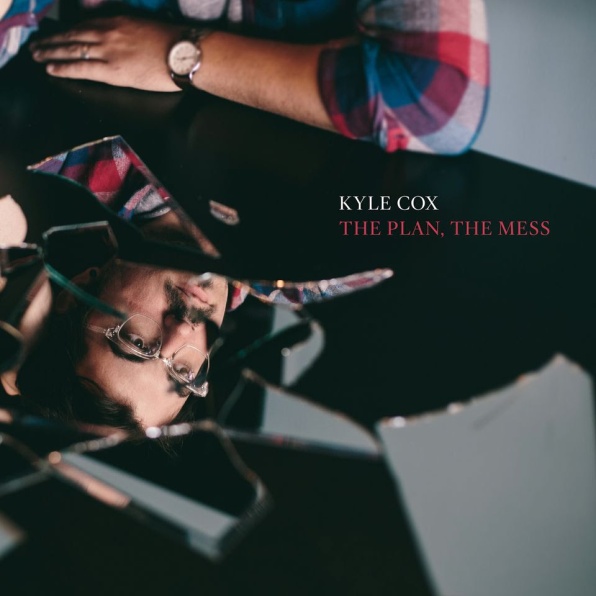 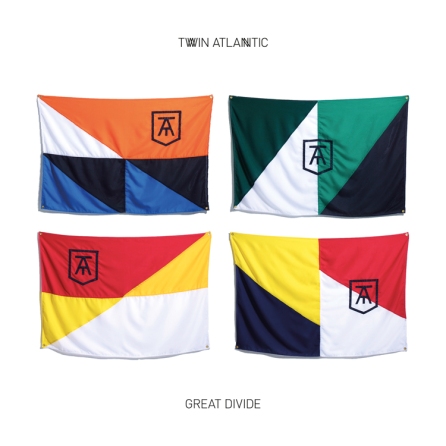 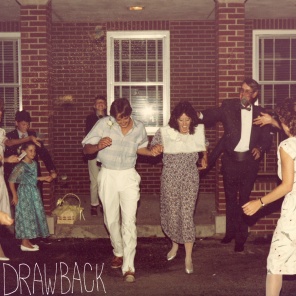 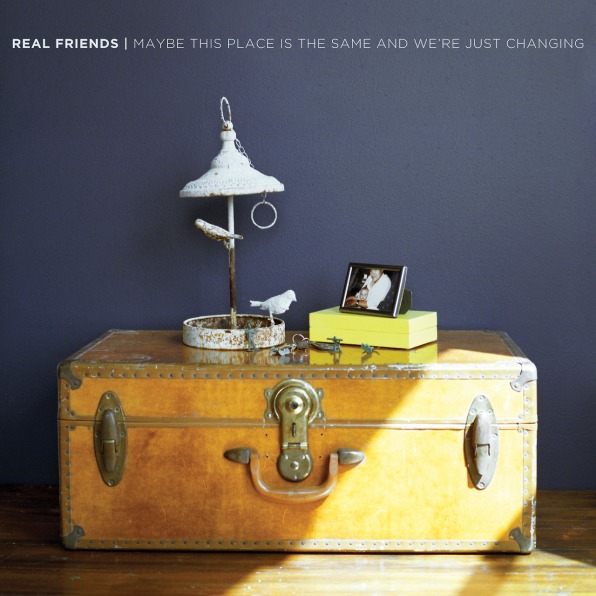 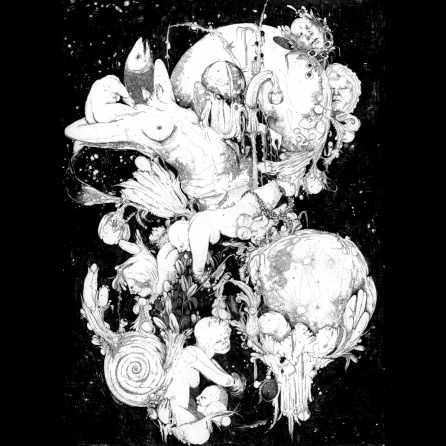 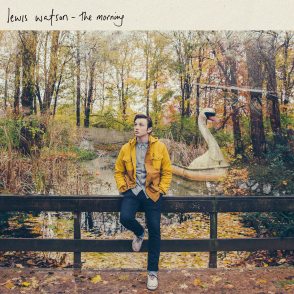 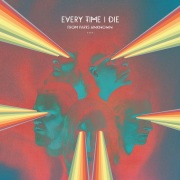 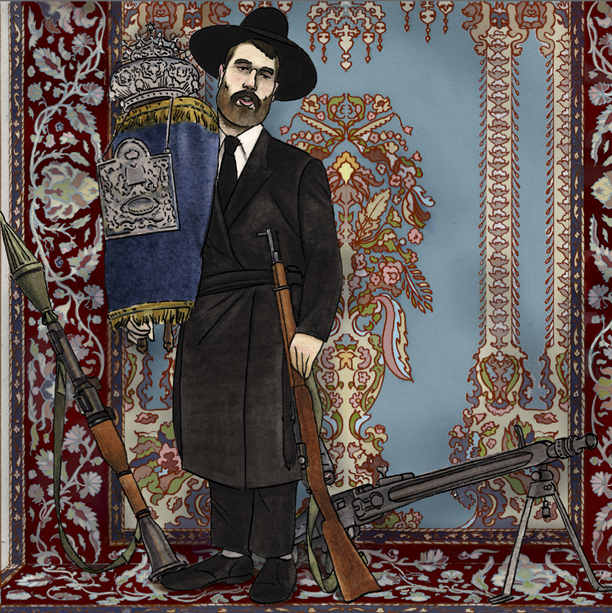 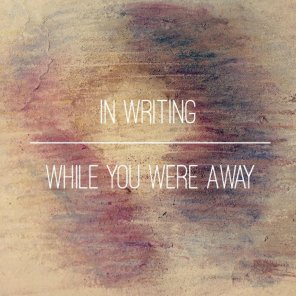 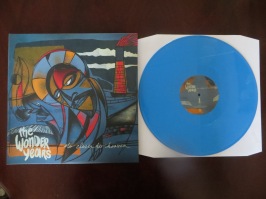 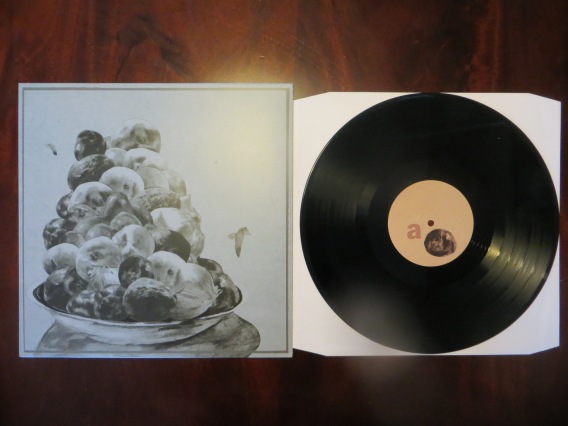 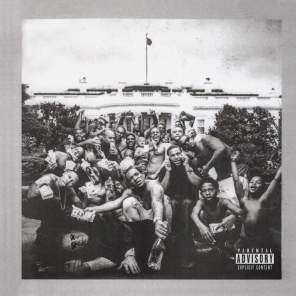 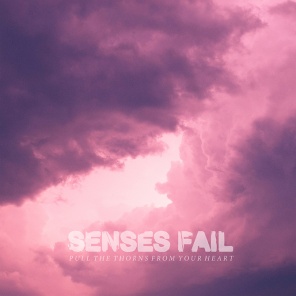 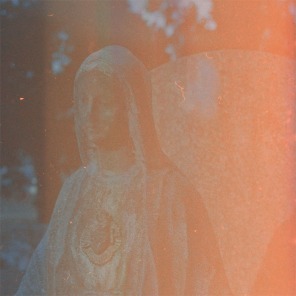 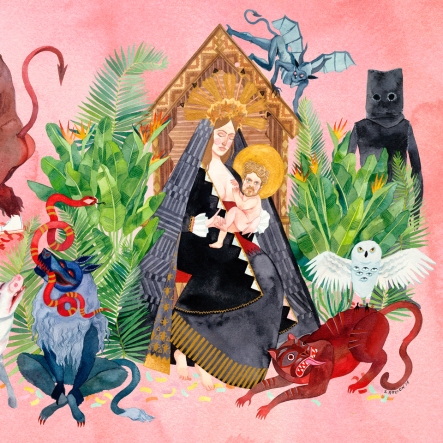 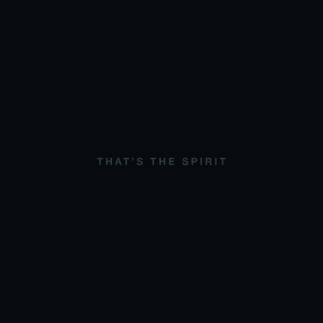 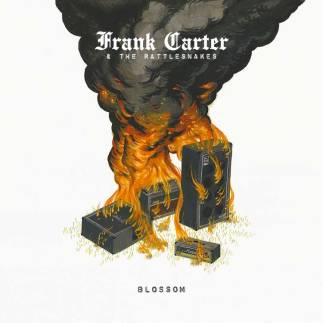 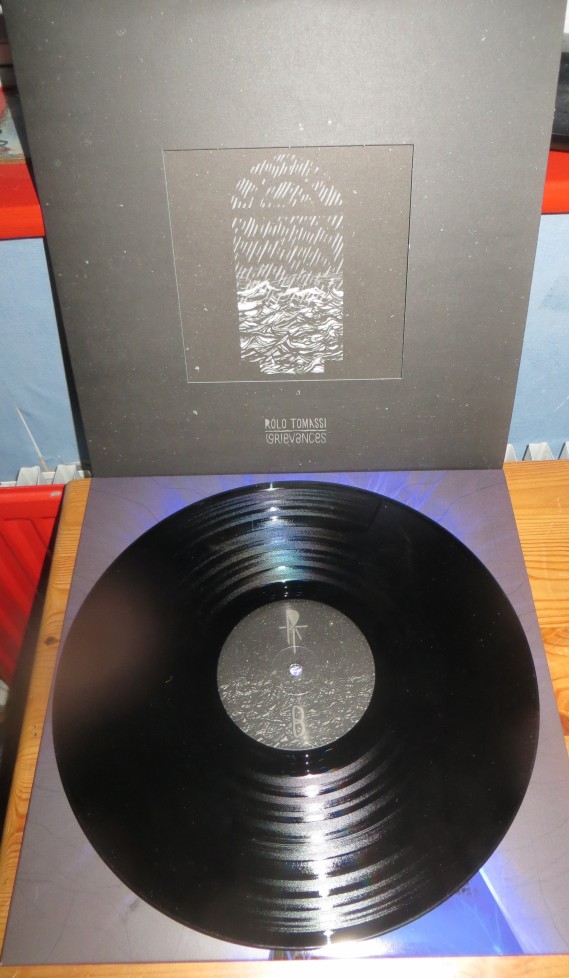 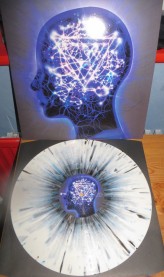